A Cambodian Spring is an intimate and unique portrait of three people caught up in the chaotic and often violent development that is shaping modern-day Cambodia. Shot over 6 years, the film charts the growing wave of land-rights protests that led to the ‘Cambodian Spring’ and the tragic events that followed. This film is about the complexities – both political and personal, of fighting for what you believe in.

Director Chris Kelly said “A Cambodian Spring is for me a deeply personal film, which took nine years to complete. It is an exploration of what motivates us, what gives our lives meaning, and what happens when our personal desires colour and shape our actions. It is an unapologetically subjective portrait of my time in Cambodia, of the people who shared their lives with me and of the shifting landscapes, both physical and emotional, that I found there.”

A Cambodian Spring had its world premiere at the prestigious Hot Docs festival in Toronto, Canada in May 2017. The film won the Special Jury Prize for International Feature Documentary and has gone on to win many more awards and screened at film festivals all over the world including Busan, Docs MX and Antenna.

The film was nominated for a BAFTA for outstanding debut by a British writer, producer and director, and an IFTA for Best Documentary.

“A remarkable film . . . a universal story about a community trying to save itself from destruction” – 4 stars – The Independent

“a story of profound tragedy … and courage “ – 4 stars – Scannain

“This film is a call to wakefulness and action” – Film Ireland

“A visceral, complex film that should come with a ‘For further study’ list” – POV Magazine 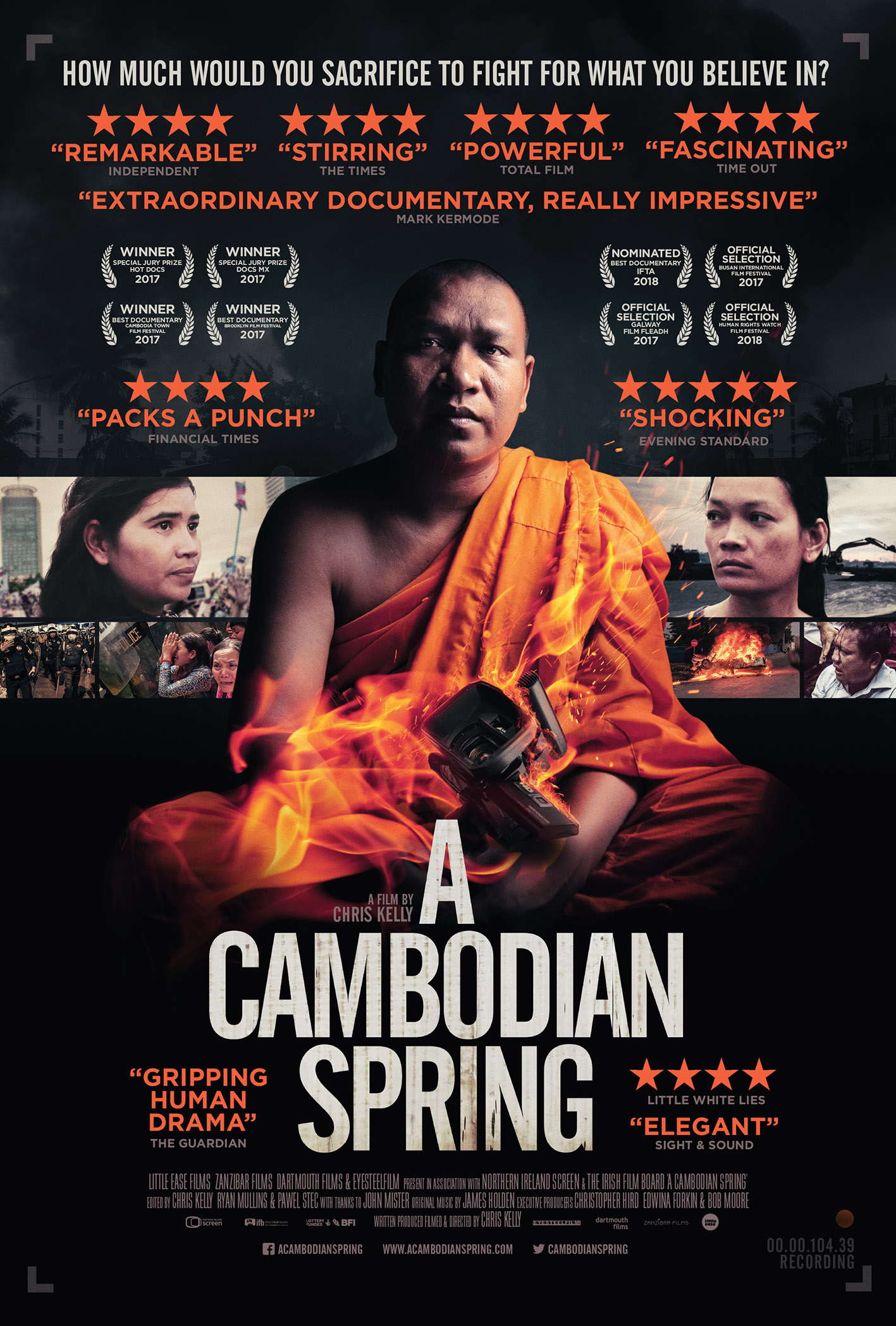 BAFTA – Outstanding Debut by a British Director, Producer or Writer – 2019 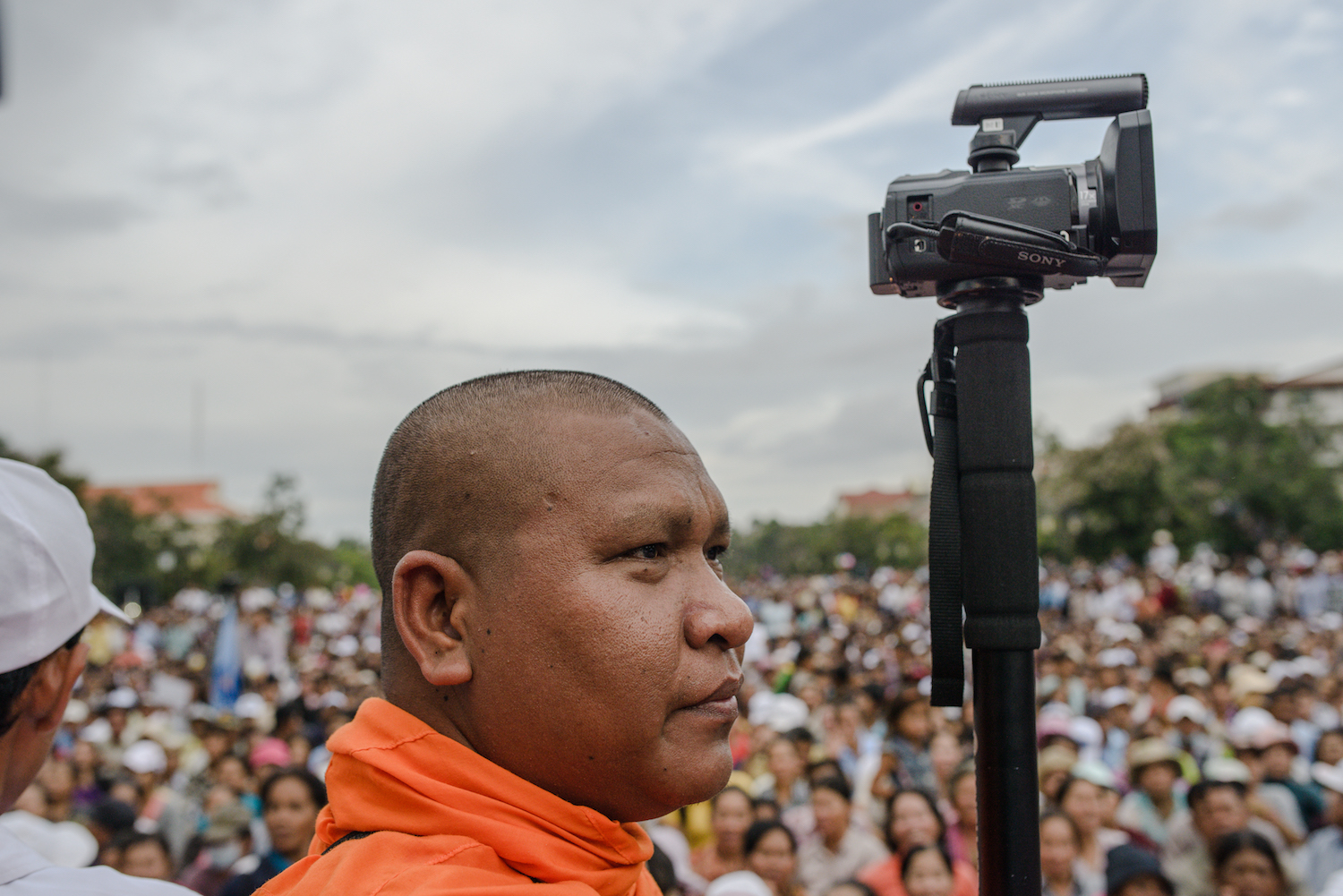 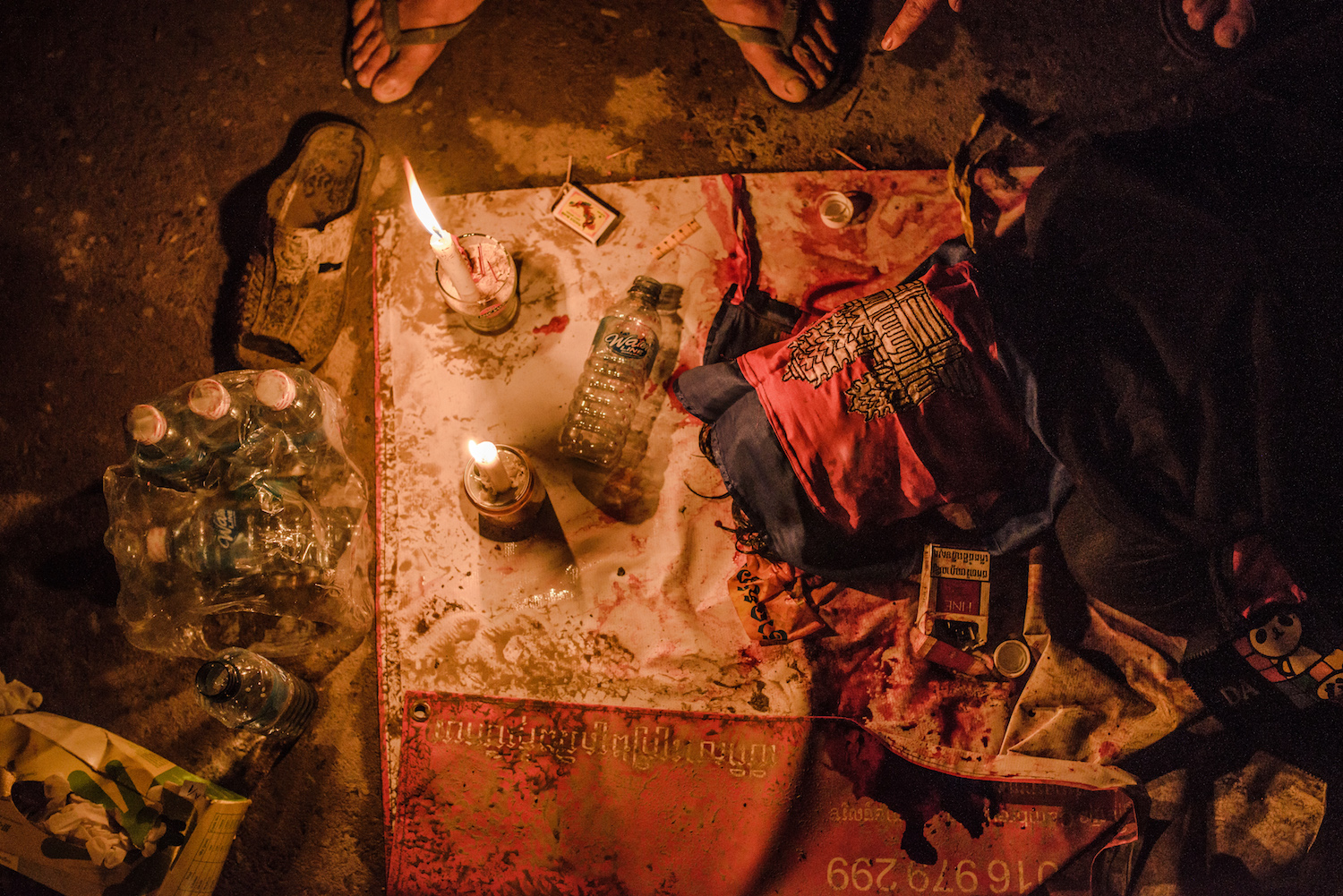 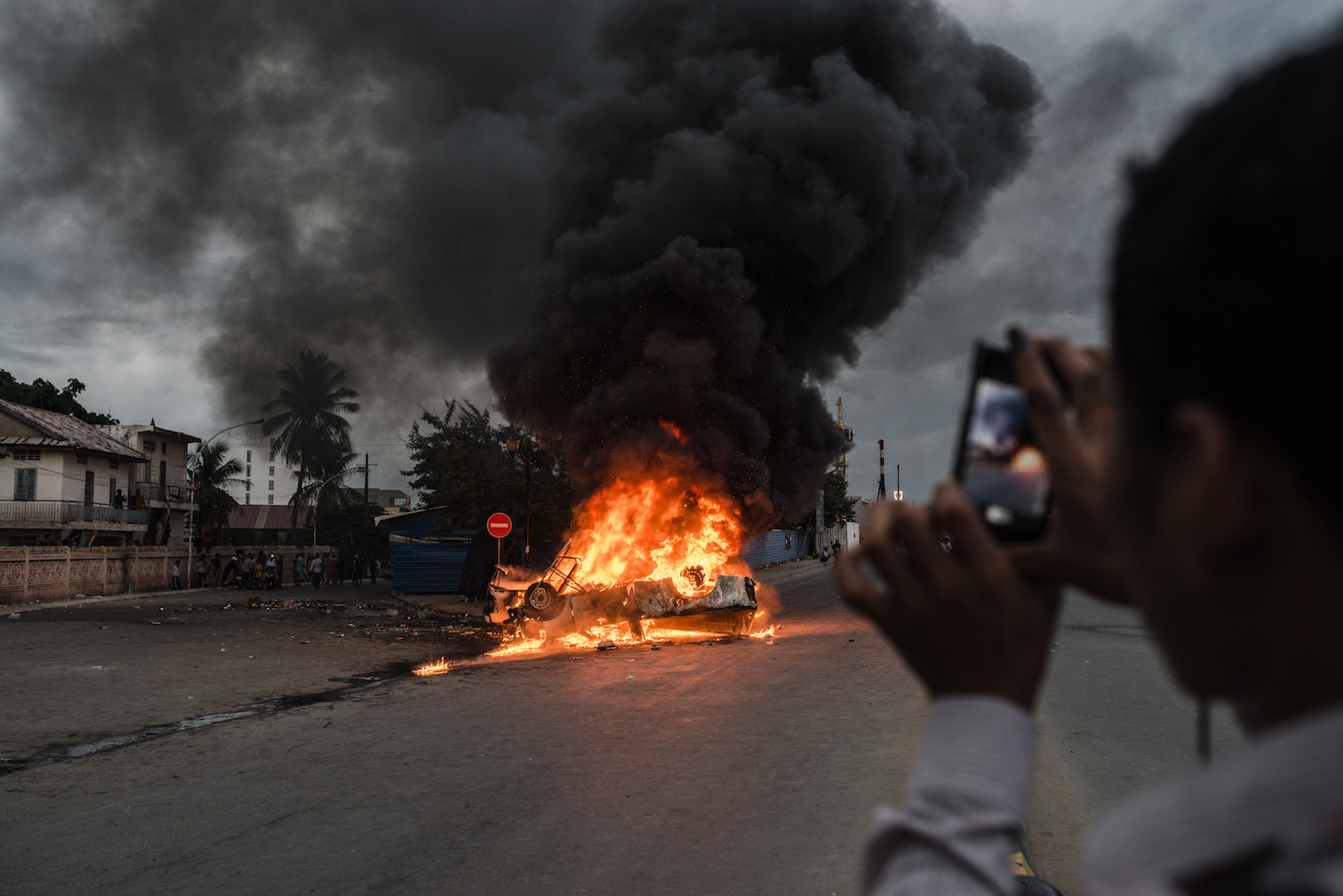 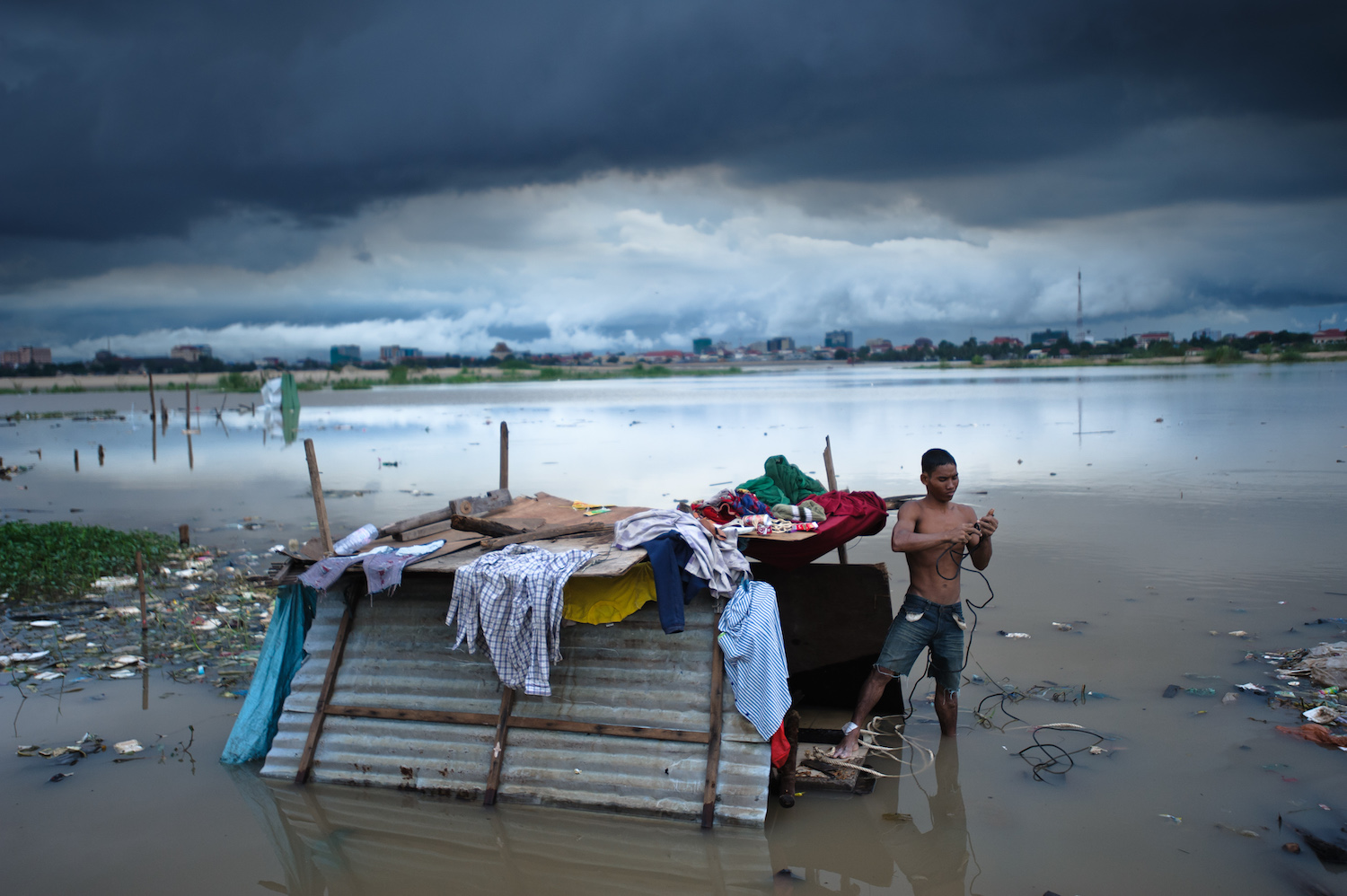 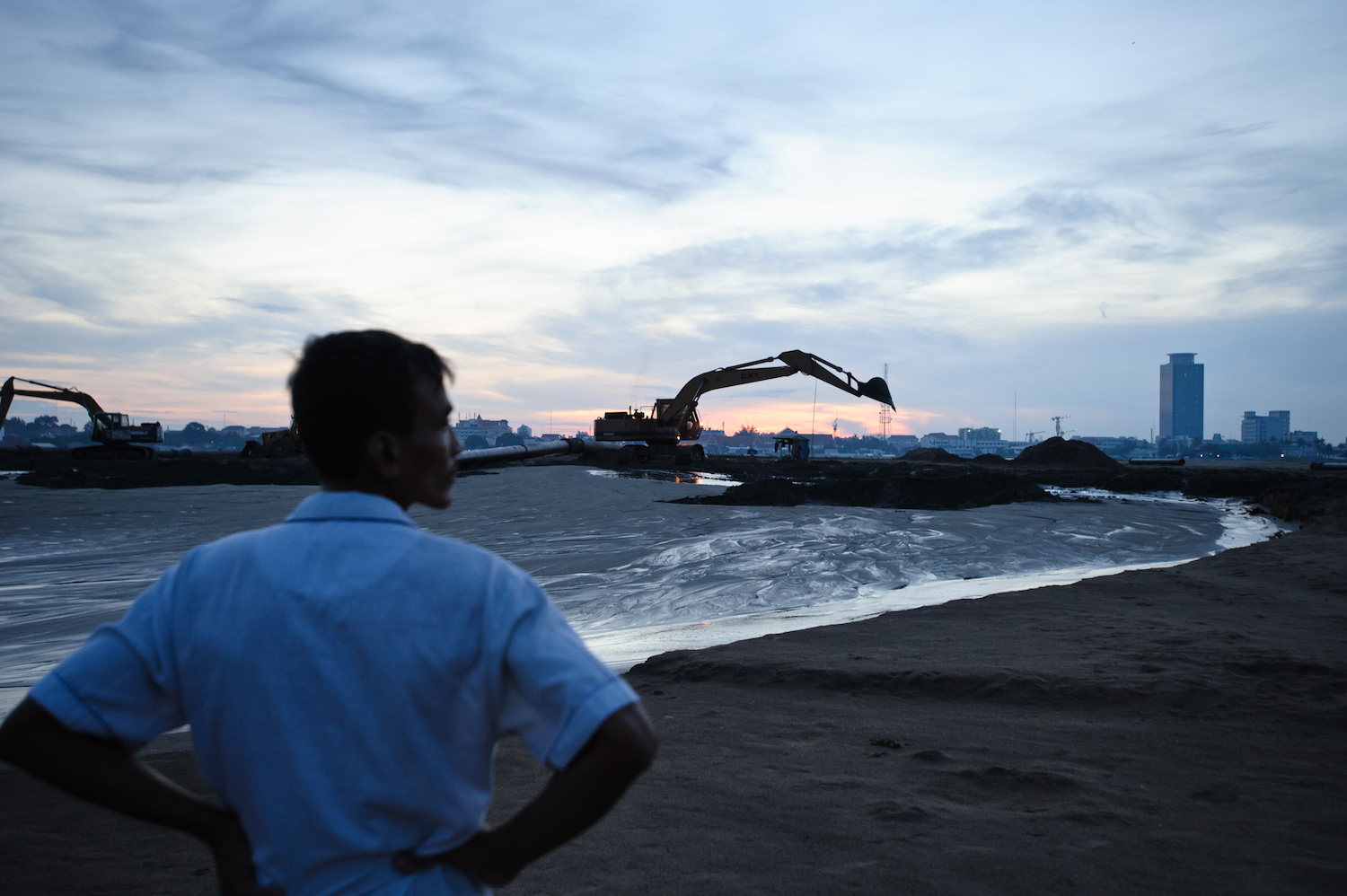 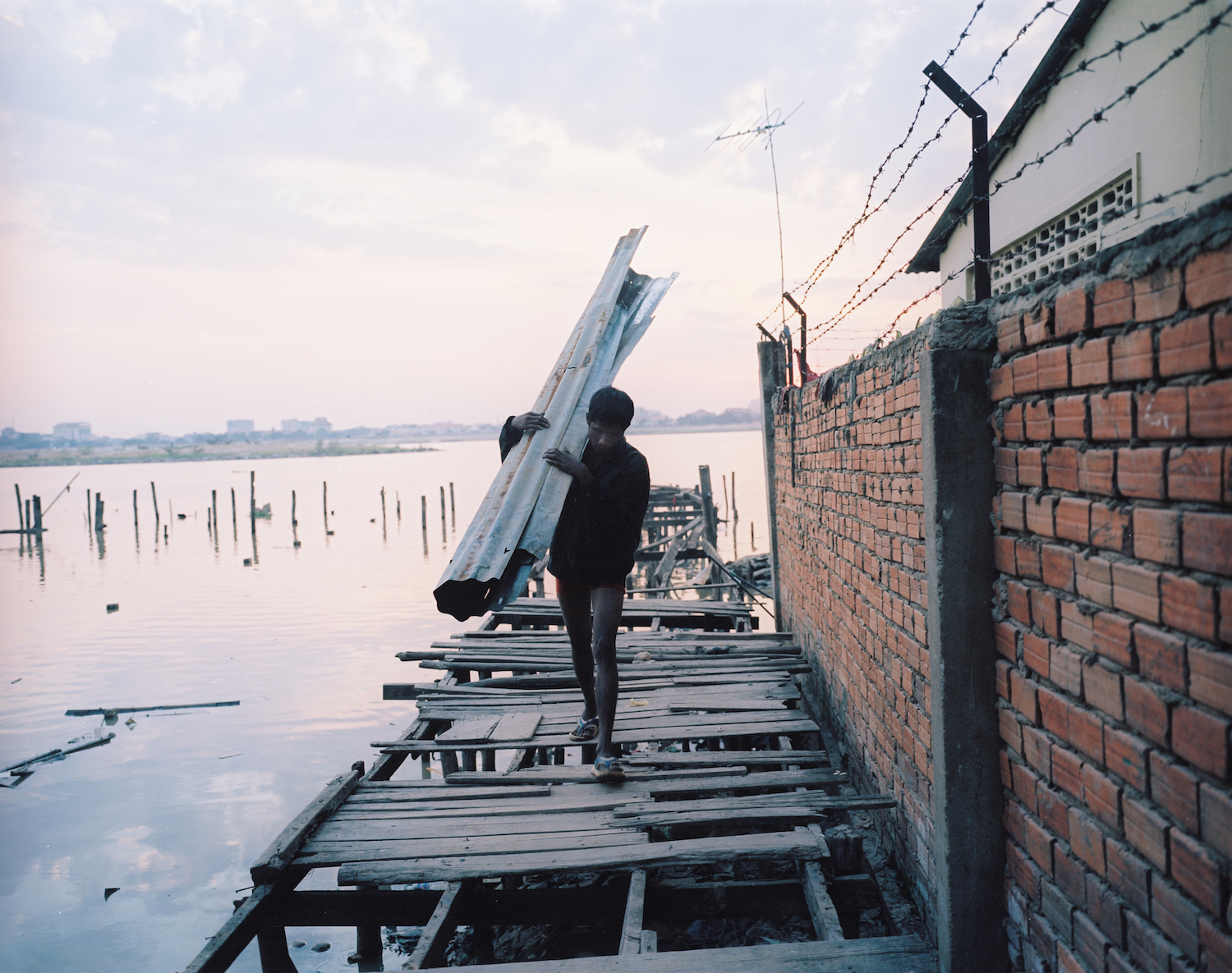