Little ease films is an award winning drama and documentary film production company. We make thought-provoking films that we hope will challenge, inspire and reward our audiences.

We don’t do social media, as there is probably enough pointless noise out there already, but if you would like to know more or have an idea you would like to share, please get in touch by email, phone or even write a good old fashioned letter, and we will get back to you. 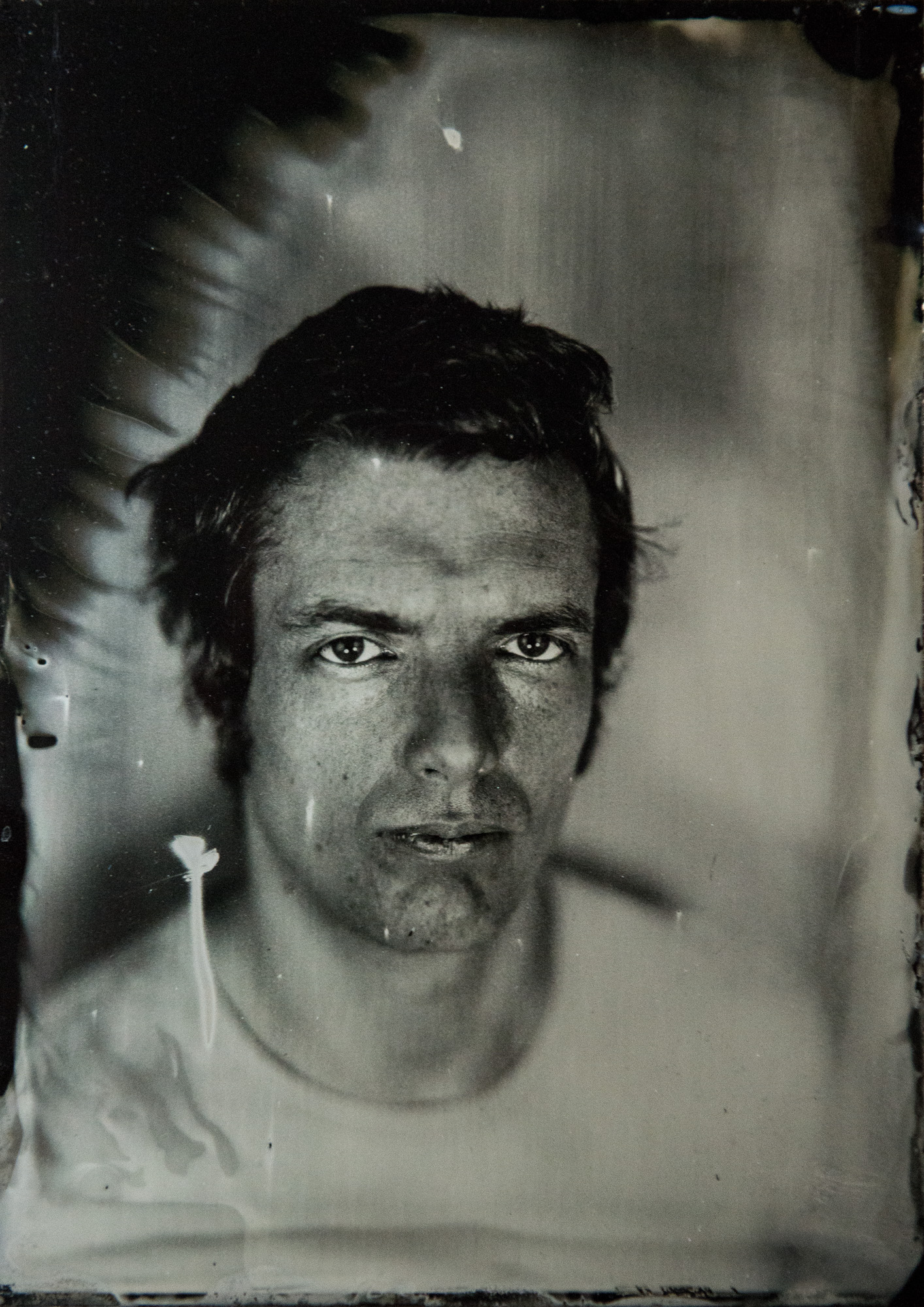 Chris Kelly is a BAFTA nominated writer, director and producer who founded Little Ease Films in 2008.

Chris has more than fifteen years experience in the film and television industry, and has just spent ten years making his first documentary feature film ‘A Cambodian Spring’ which premiered at the Hot Docs International film Festival, winning the Special Jury Prize. The film went on to win more than half a dozen awards, was nominated for a BAFTA for Outstanding Debut and an Irish Film and Television Award for Best Documentary and was screened in more than 30 countries around the world. In 2018 the film was released theatrically in the UK and Ireland to widespread critical acclaim.